This week the TOP100 best album list has been published, selected by Enderrock’s critics, formed by 30 journalists.

In Suricat Music we are very proud that 3 artists of our artists roster take part in this list. We want to thank our team and bands of Suricat univers. 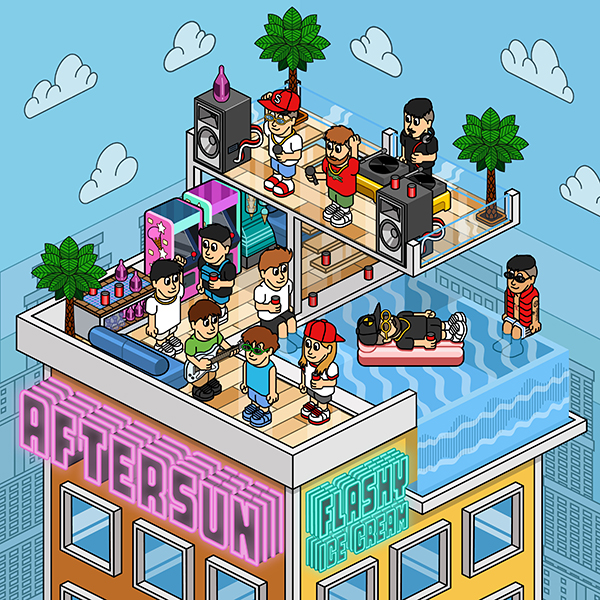 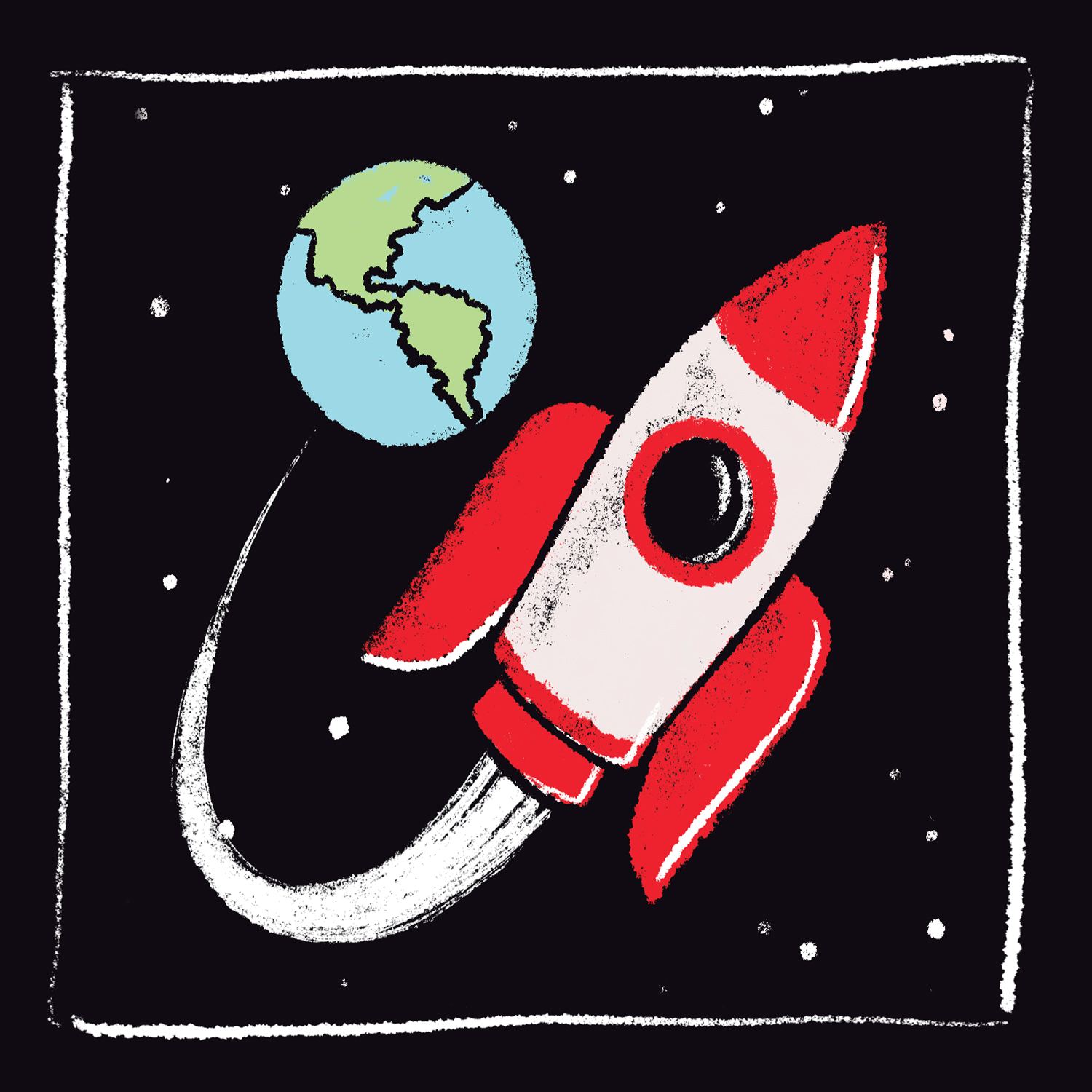 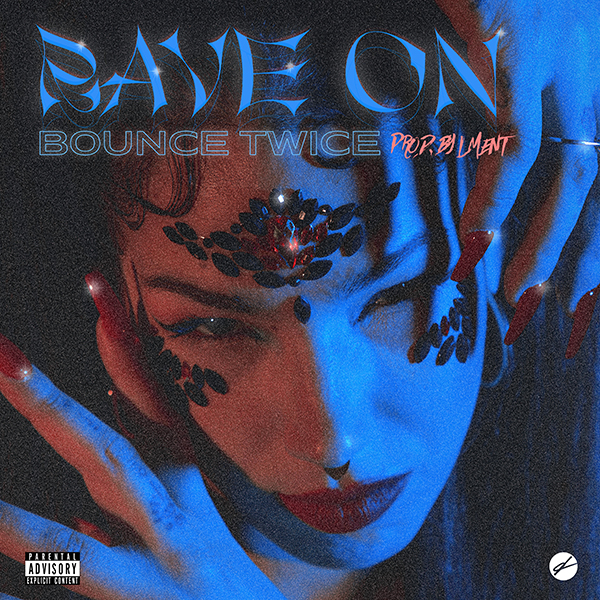 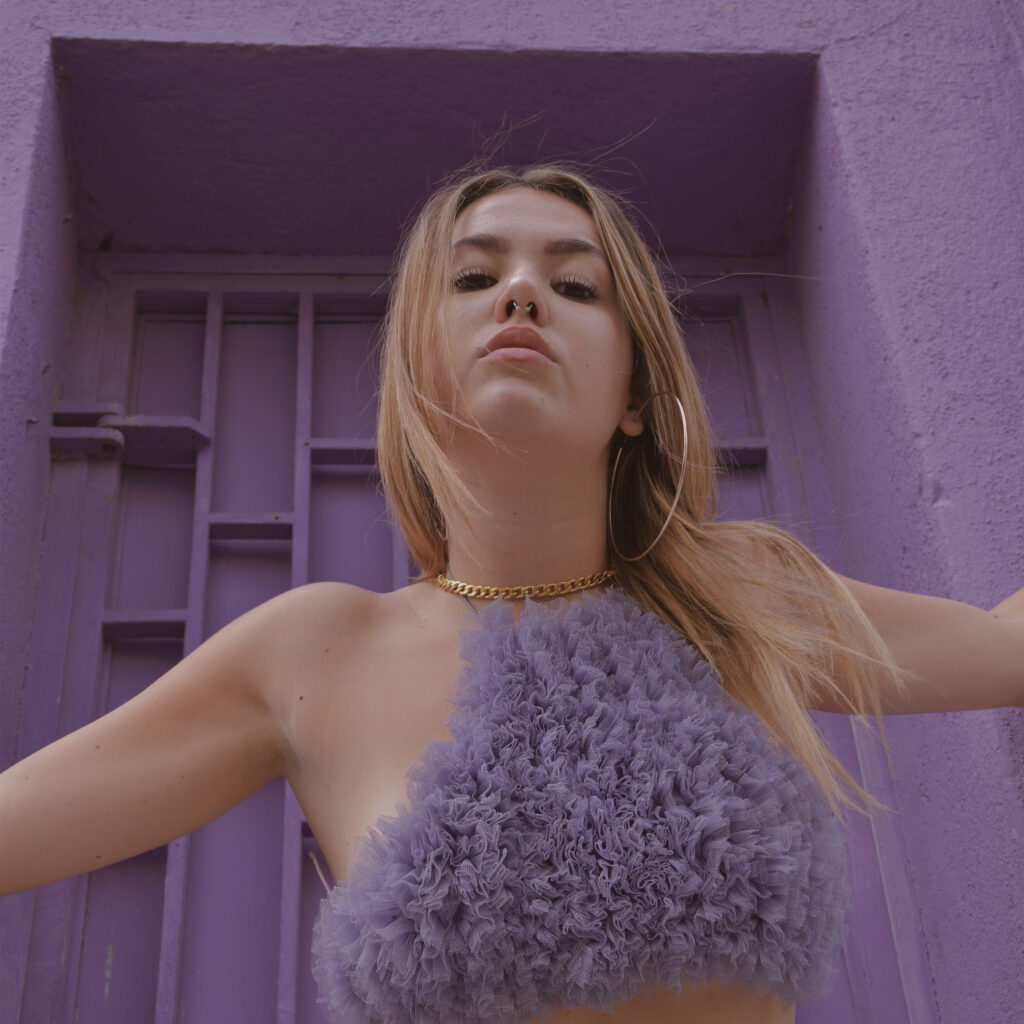 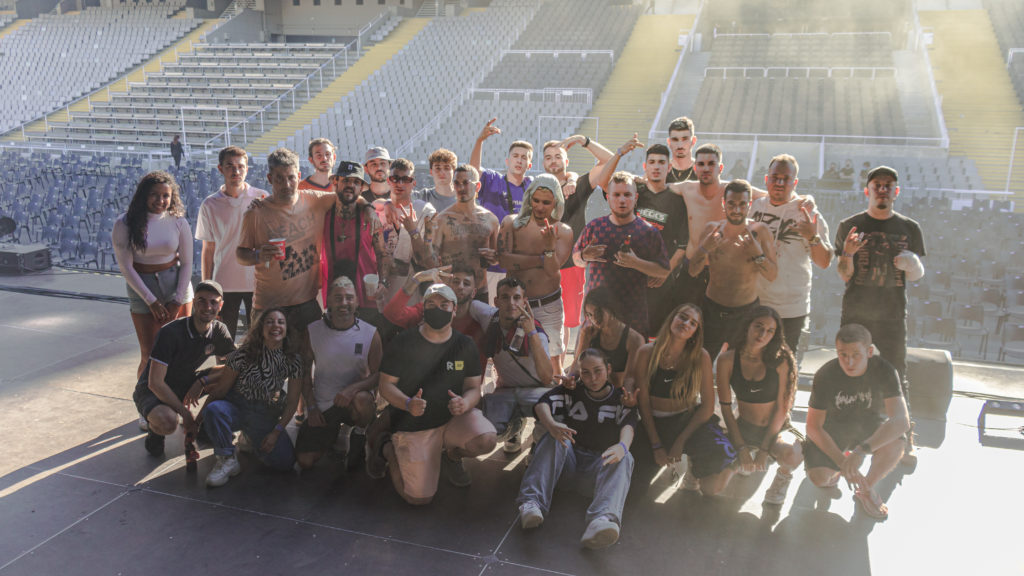 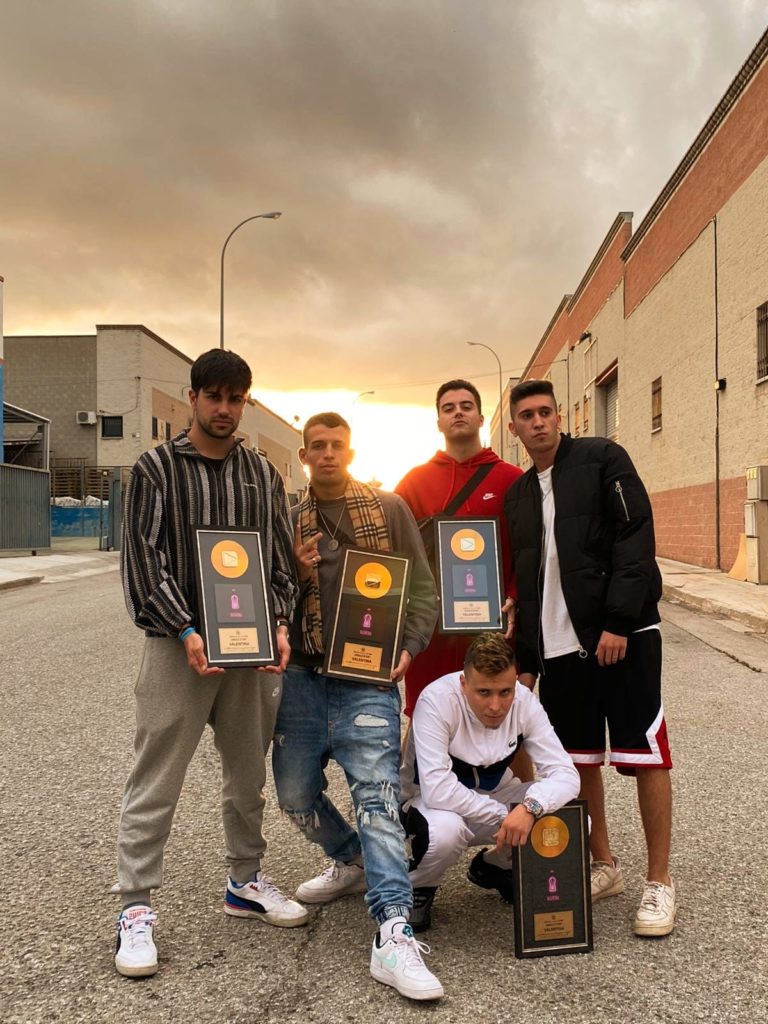 VALENTINA by 31 FAM has become an anthem and a Catalan trap and urban music reference.

Delirics label wants to celebrate the success achieved and award them the Golden Single Award as a distinction and recognition for exceeding 10M reproductions. 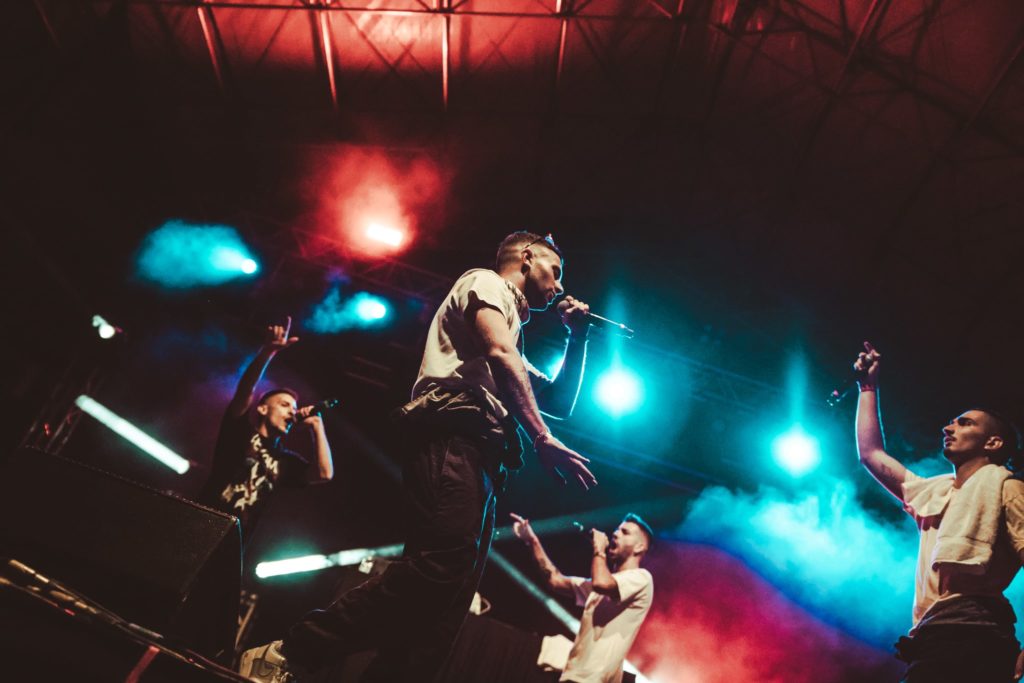 Elegance with impudence. Attitude and awareness on everything that involves the passage of time.

La Plaga N11 is a way to start over, taking as reference both the best and the worst situations on our way.

After a ten-year career with the band Los Barrankillos, Jan, vocalist, intends to undertake this new trip with five other musicians, from formations such as Ojo de Buen Cubero, Esmeralda Collete, Cronopios or Potoma. This total of six musicians is an unusual format: drums, electric double bass, piano, two guitars and vocals.

A musical proposal loaded with oxygen within the current scene, with a pop-rock sound that goes hand in hand with swing and folk. 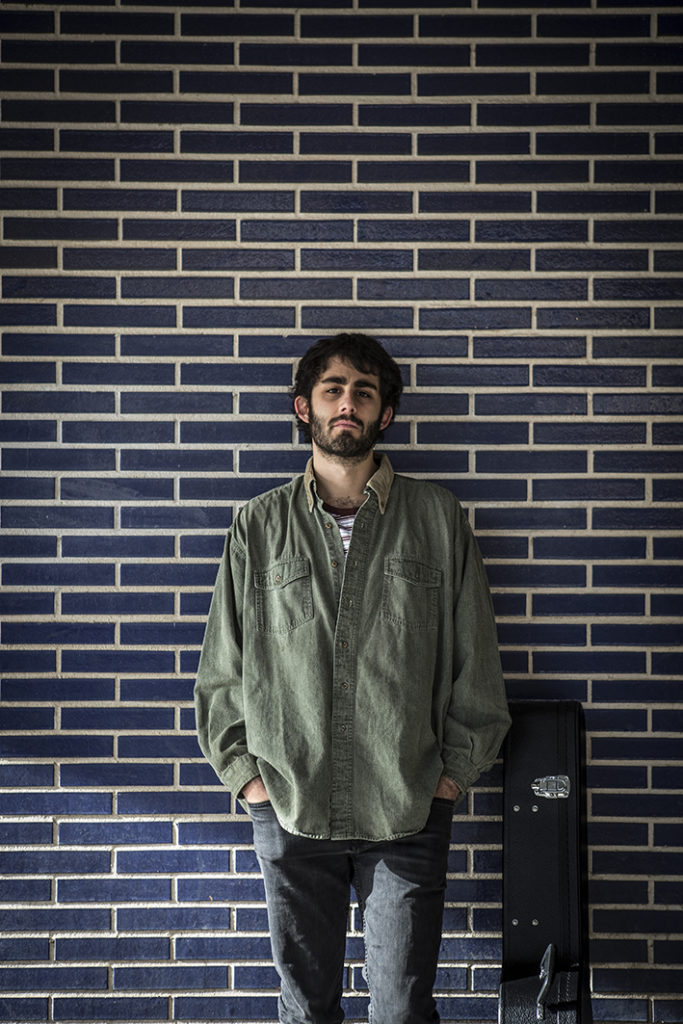 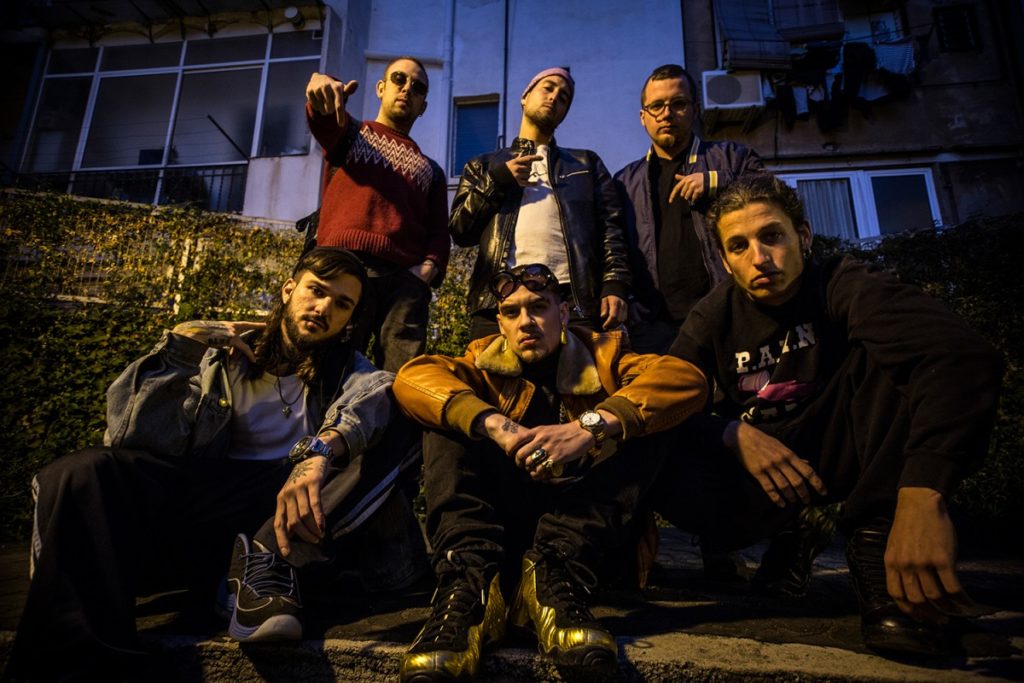 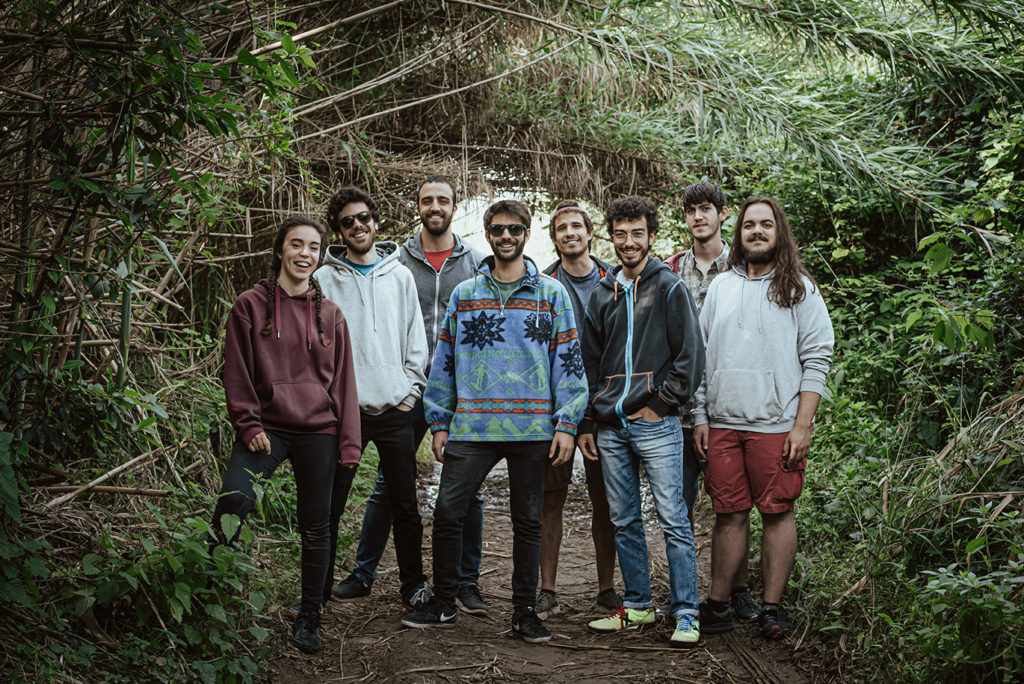 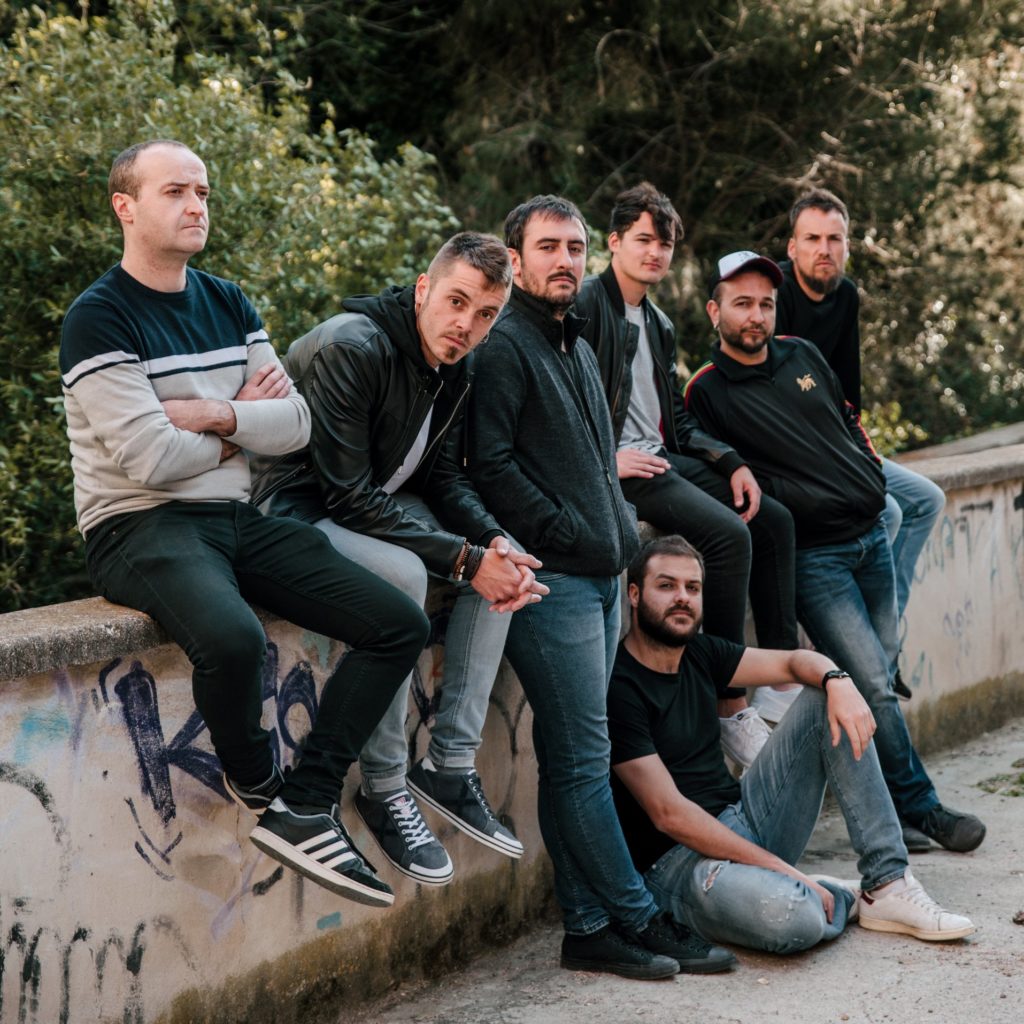 Every origin has a destination, a long journey that Xeic ​​band has made navigating the waters that saw them born on the shores of the Ebre river. A long history of 11 years, 6 studio albums and more than 350 concerts that allowed the band to transmit its reviling-festive message throughout Catalonia, Basque Country, Valencia, France, and even Switzerland. Multitudinal festivals where they have shared the stage with artists such as Manu Chao, Bad Manners, Pegatina, Obrint Pas, Dr. Calypso, Boikot, Beatles, Raiz, Aspencat, Zoo, Txarango, Catarres, Doctor Prats, among many others.

Xeic continues with freedom as a flag, criticizing the immobility and cruelty of the current system, admiring the difference, working for equality, and recovering and defending all those little things that make each one of the people, and their different territories, they are always unique.

Delta (Picap, 2019) offers us a show where feelings and experiences are sedimented, a rich and powerful transition passage designed by the stage designer Abel Coll. A small world of freedom where prejudices disappear replaced by a festive joint reflection, always critical, which from today helps us to draw and vindicate a better tomorrow.

The new origin of Xeic ​​is intended to make our society a great Delta.